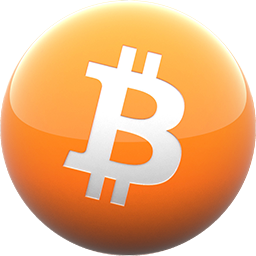 How to buy Bitcoin (BTC)

The first decentralised cryptocurrency and most likely the most well-known among the others, Bitcoin was created in 2009 by a figure named “Satoshi Nakamoto”, but it isn’t clear who the actual creator is and how many people are behind that pseudonymous name.

Bitcoins and other types of cryptocurrency exist thanks to a technology called blockchain. Think of a blockchain as a public database that is distributed across many computers. Each cryptocurrency transaction is recorded in a ‘block’ of data, which is connected to other blocks of information in a ‘chain’. Unlike regular money (like the Malaysian Ringgit), Bitcoin and the like are decentralised. This means they aren’t controlled by a central authority (such as the government). Instead, control is distributed among a large network of computers.